JUSTADDMAYO’s story begins in early 2004, when Paul Mayo, our founder partner, saw an opportunity to share winning recipes for success with other Food and Drink businesses. We had a firm belief that our industry wide experience and expertise across  the Retail, Foodservice and B2B sectors when combined with our contacts would really help businesses grow.

Very soon it was more than Just Add Mayo and with a focused team of industry specialists became the JAM partnership.

Today, JAM continues to support many businesses with its commercial activities,  either on a retained basis or for specific projects.  JAM also shares their knowledge through a series of dedicated business workshops and mentoring programmes.

JAM offers a tasty menu of key skills to suit all food and drink businesses looking to grow.

Do you want practical, understandable advice and maybe need an commercial account manager (or even a team), to cover a gap?  Perhaps you are looking at entering a new market sector and need a native guide. We can show you how to get new business – Just Add Mayo!
So why not get in touch, we love to help.

Please note:  JAM (Just Add Mayo LLP) are not agents or consultants working on commission.
We always work for our clients as part of their business team, in complete commercial confidence working to grow and assist their business.

JAM knows how to maximise product and brand value – let us show you how. 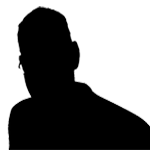 Since 2004 we have helped many brands to develop and assisted start-ups and established companies move into new market sectors. We are all food & drink specialists working across all sectors of this diverse industry.  Whilst UK based, we do have an international client reach – a tad impressive for a business of our modest size.

JAM’s team comprises of individuals with years of highly relevant and practical experience.  We pride ourselves on our ability to quickly get on with the project task and build lasting commercial relationships.   Perhaps it’s not such a surprise to know that many of our clients stick with us. We think it is because we are direct and able to overcome tricky business situations with good humour, integrity and because we get the job done. 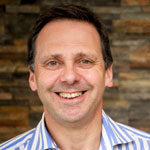 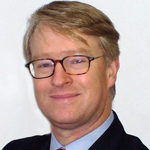 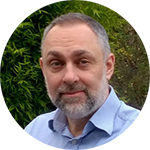 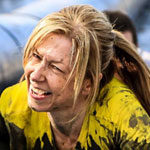 Elaine is JAM’s specialist associate for public relations and communications matters. Skilled in PR, Marketing Management, Crisis Management, Brand and Digital Strategy, and Corporate Social Responsibility. Strong business development professional with a MSc degree in Strategic Marketing from The University of Huddersfield.
She’s worked with many of the UK’s leading food and drink brands; Aunt Bessie’s, Filippo Berio olive oils and Cadbury’s to name a few.
Elaine has an impressive reputation within the healthly eating scene and is somewhat of a health food and fitness geek, putting most of the rest of the team to shame with her exercise regime and weekend Total Warrior & Tough Mudder runs.

So for building great brand awareness without the usual PR Puffery & Fluff – she’s your girl! 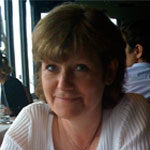